Our Apps and Web Sites are optimized for access on all platforms such as desktop PCs, Tablets and Smartphones

According to the Office For National Statistics mobile or smartphones are used to access the internet by 71% of adults in Great Britain. 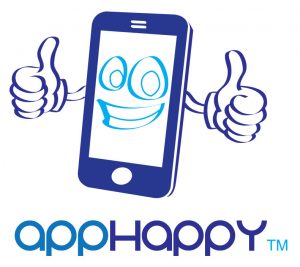